Tom Kan is a Japanese director, photographer, and graphic designer based in Paris.
Tom began as a freelance designer in the music and print industries which led him to directing music videos and television commercials (cosmetics & cars).

He went on to create concept boards and designs for feature films such as The Matrix 2 and 3, Speed Racer, Cloud Atlas directed by the Wachowski Brothers.

His opening title sequence for Enter the Void (directed by Gaspar Noé) was honored by numerous prestigious design and film magazines.

He recently collaborated with the Safdie’s Brothers, on their successful movie “Good Time”, officially selected for the Cannes Film Festival.

A Brief History of Title Design 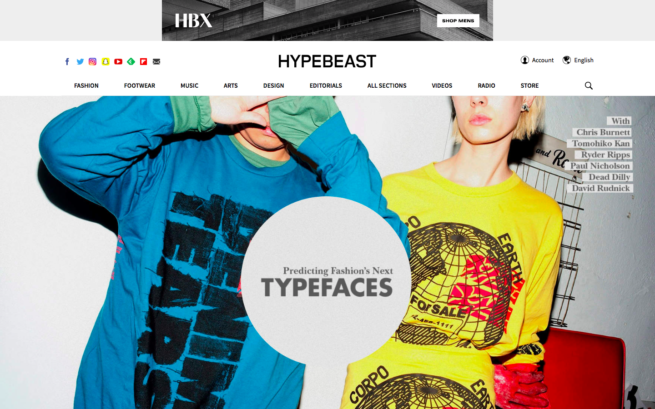 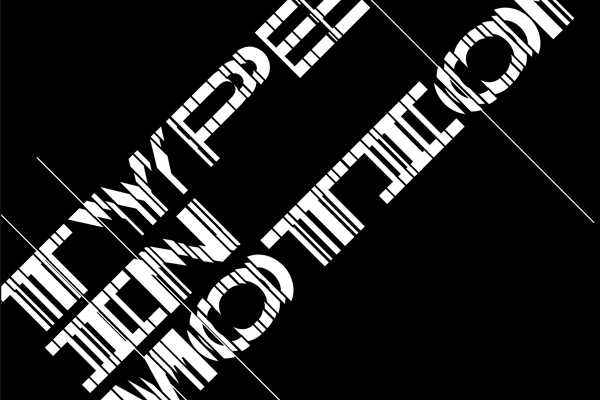 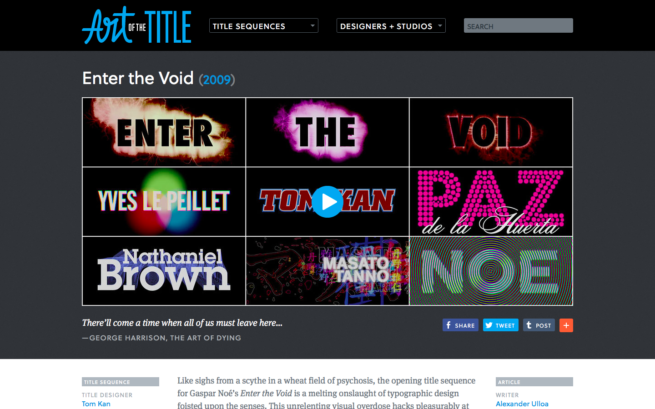 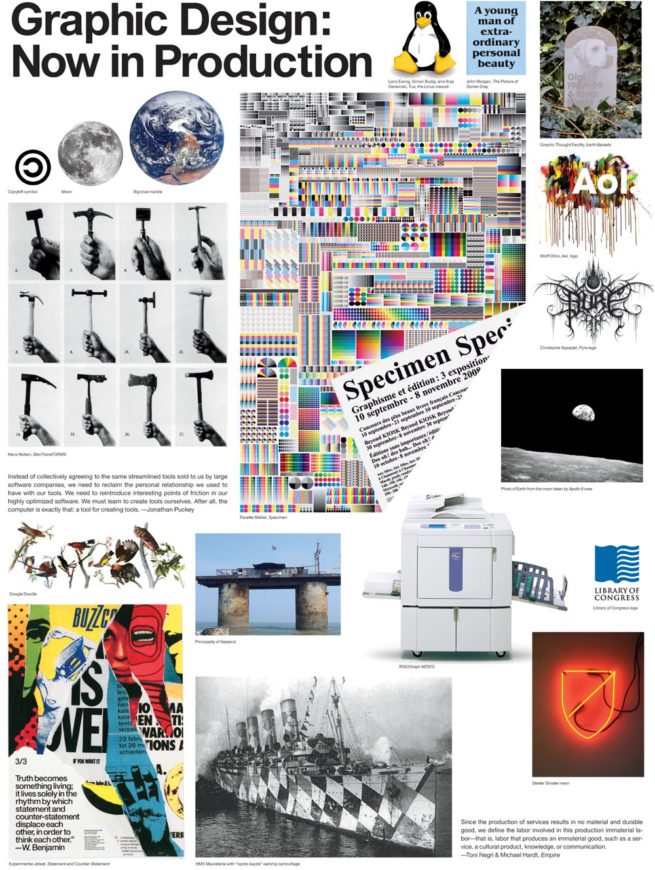 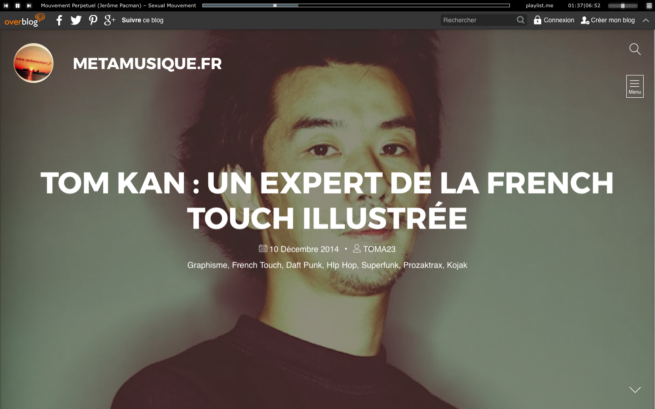 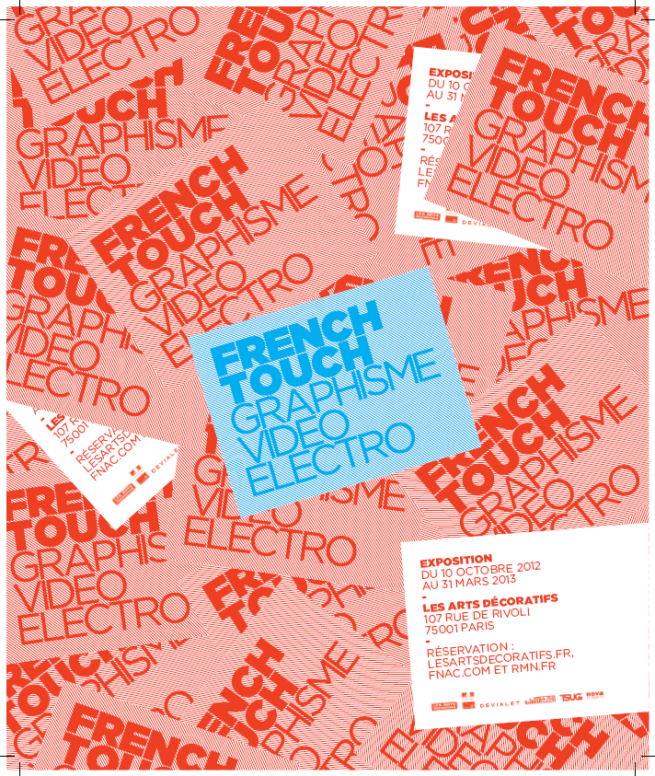 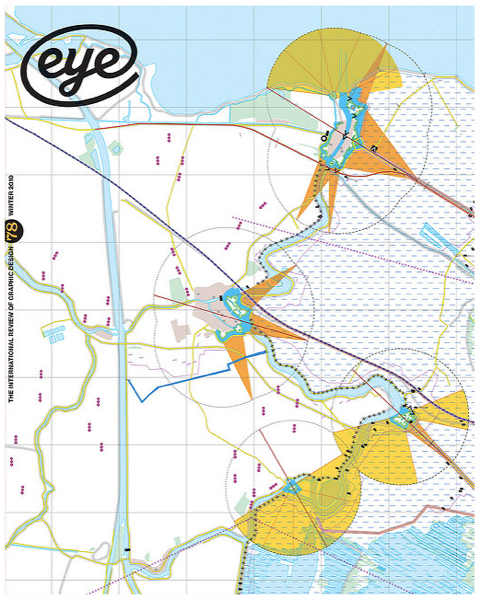 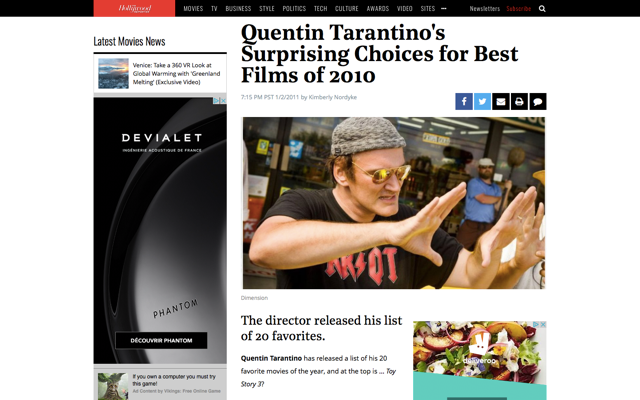 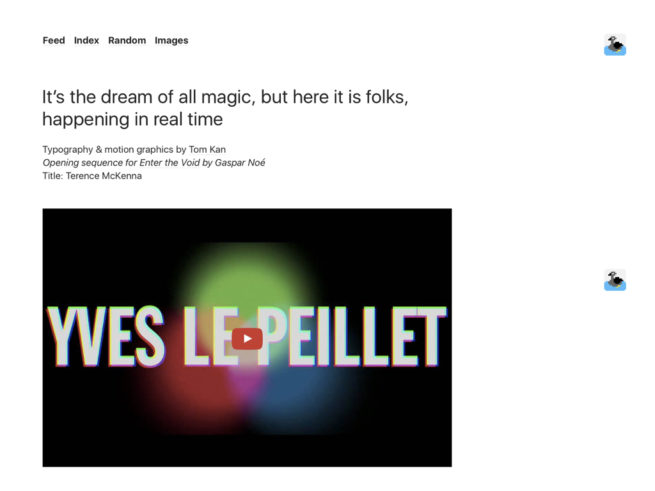 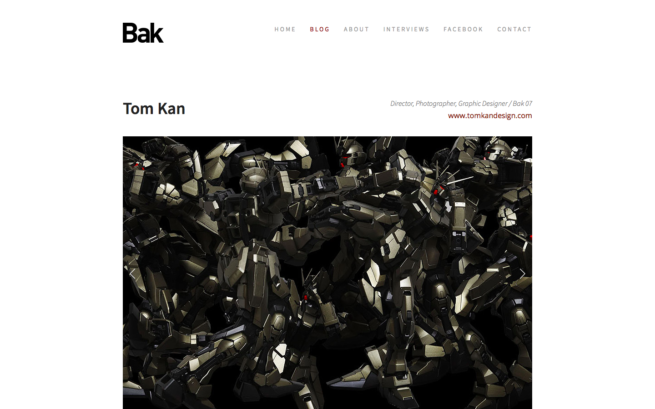 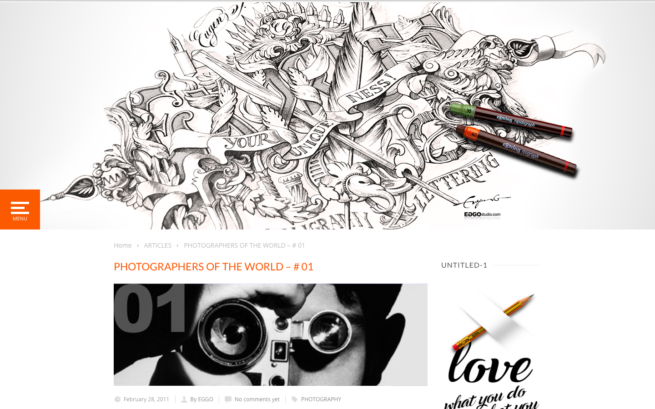 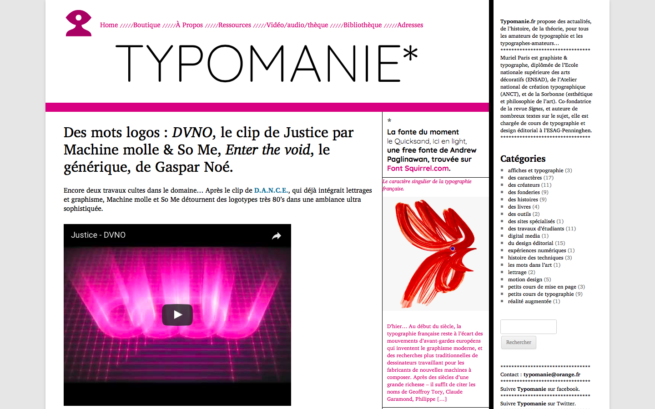 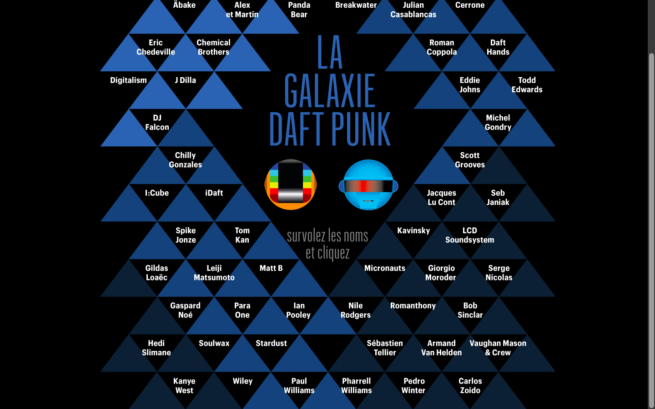 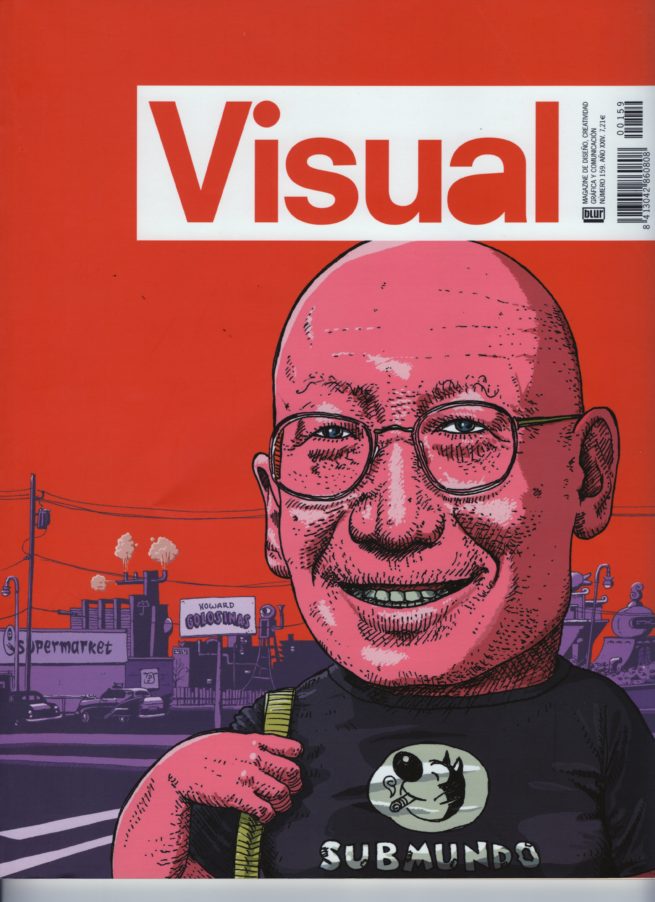 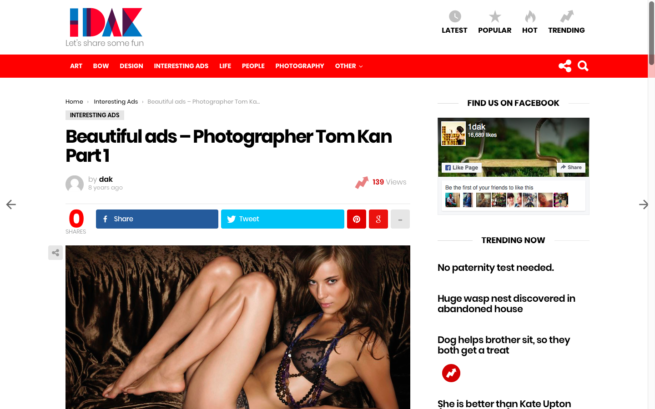 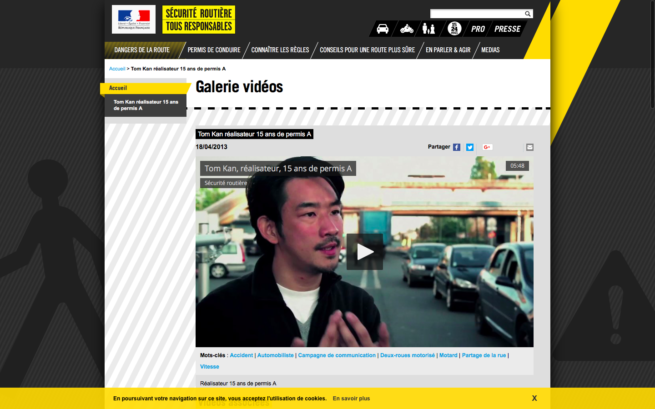 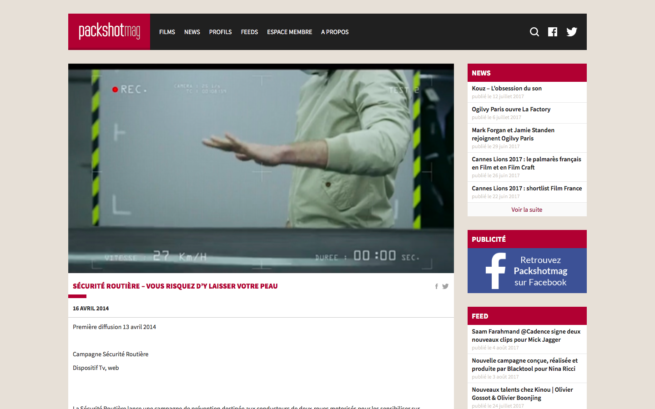 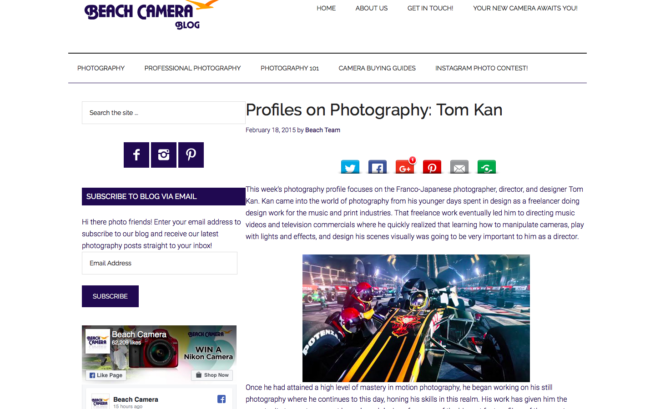